It was 28 F when Robin and I said goodbye to the Valencia crew. We were having a short day today so we took our time getting ready. This allowed the sun to creep up just a bit higher, and it gave the bar where we are going to for breakfast a bit more time to open up for business. Nonetheless it was still only 30 F when we finally talked ourselves into leaving the relatively warm bar. As we set out we could see a large contingent of hunters and dogs making ready for a Sunday hunt. What we did not know was that they would be setting up along the Via de la Plata. As we shivered along trying to warm up our bodies to accept our walking pace an SUV slowly drew past us. We saw him stop up ahead for a brief moment and then he moved on. Ask we reached where he had stopped there was some barrier tape across the road and a no passage sign indicating there would be boar hunting in the area. As this was just posted we took a chance and continued on. I was not thrilled with doubling back for another day on the N 630. As we moved along no one challenged us, but we could see that hunters were manning stations on either side of the trail. The dogs had not yet been released so that was a good sign. Perhaps, with a bit of luck, the hunters would not see two pilgrims bounding ahead of a pack of dogs into a crossfire instead of a boar. It was admittedly a less than comfortable feeling to be there but it also shows how determined I was not to spend another day alongside the N630. It all worked out. We moved along as the dogs started barking and rifles came to life. Perhaps today was not the best day for a couple of pilgrims to be on this stretch of the Camino, but it damn sure was not going to be a good day for a boar. Enough said. The risk/reward calculation tipped in our favor as we enjoyed a beautiful walk for the rest of the morning. Cold sunlight lit the way, as occasional pockets of fog played with the light to make it an even more interesting walk. We arrived at 12:30 and checked into our home for the night, La Posada del Buen Camino. It is a beautifully restored home in a not so beautiful village. The owner, Maria, has been fussing over us since we arrived. She is doing our laundry and will provide us with dinner as well. Again we are so grateful. Yes we are clients but she has been very kind, and kindness should never go unacknowledged. 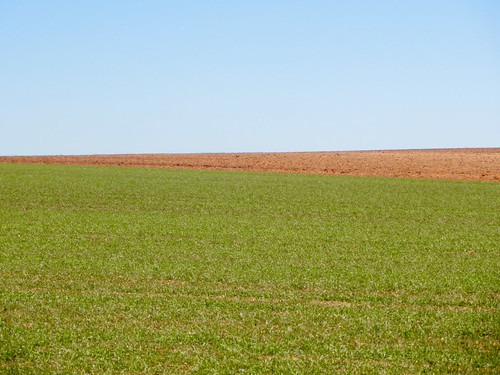 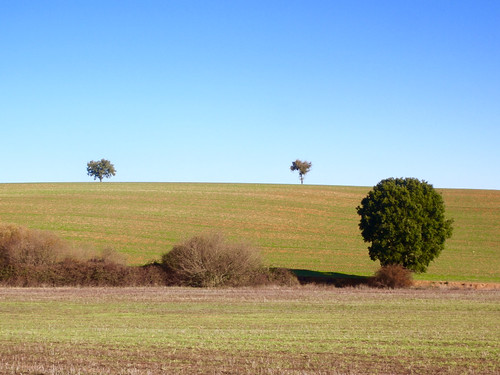 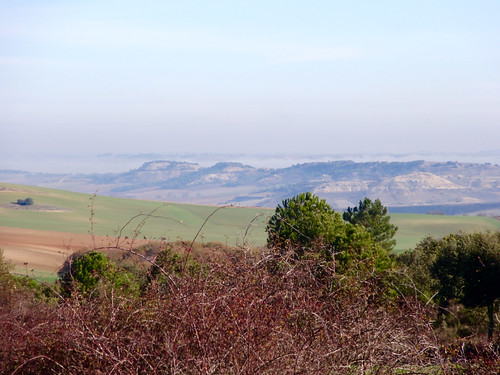 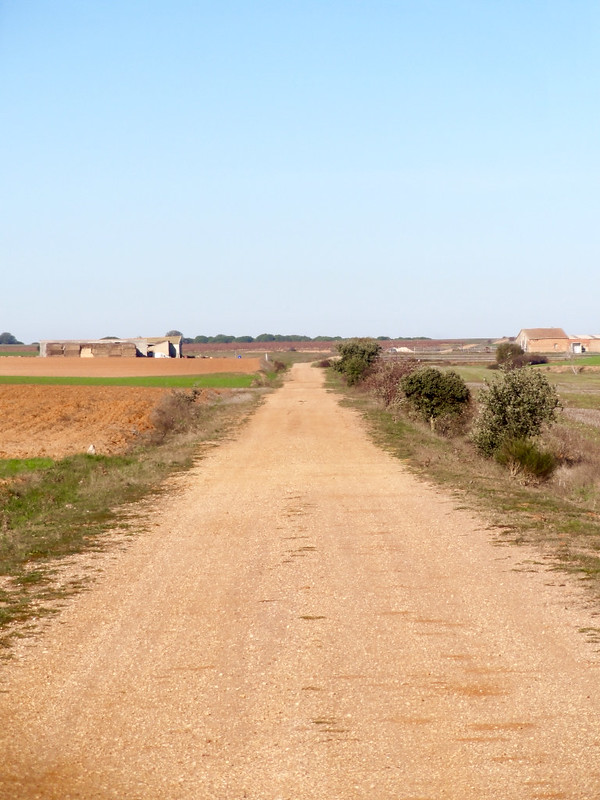 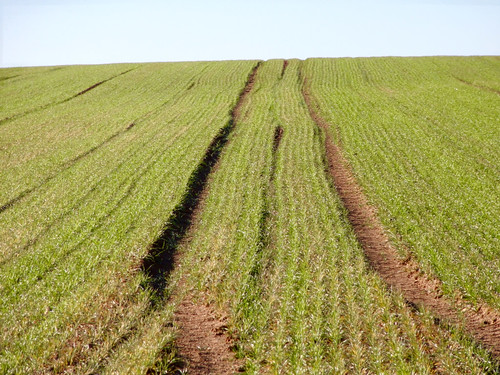 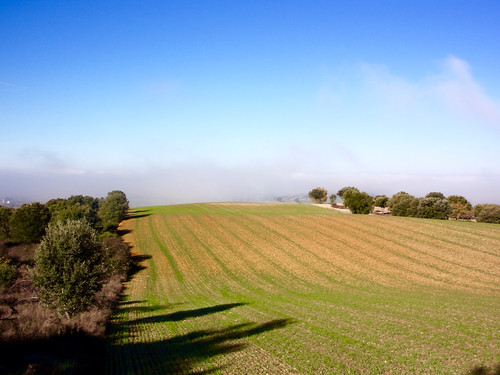 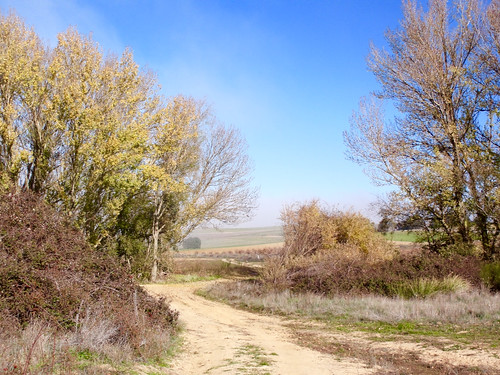 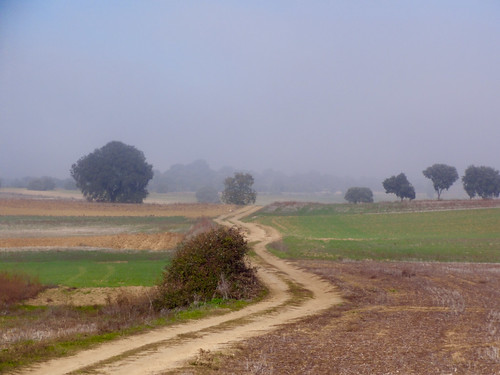 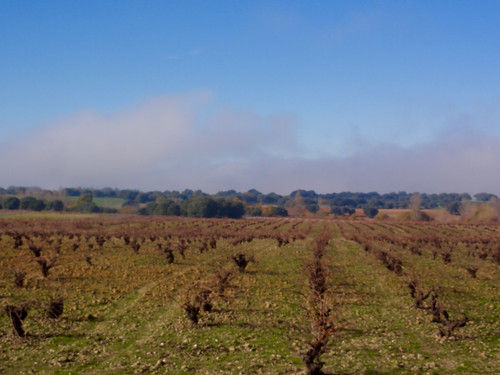 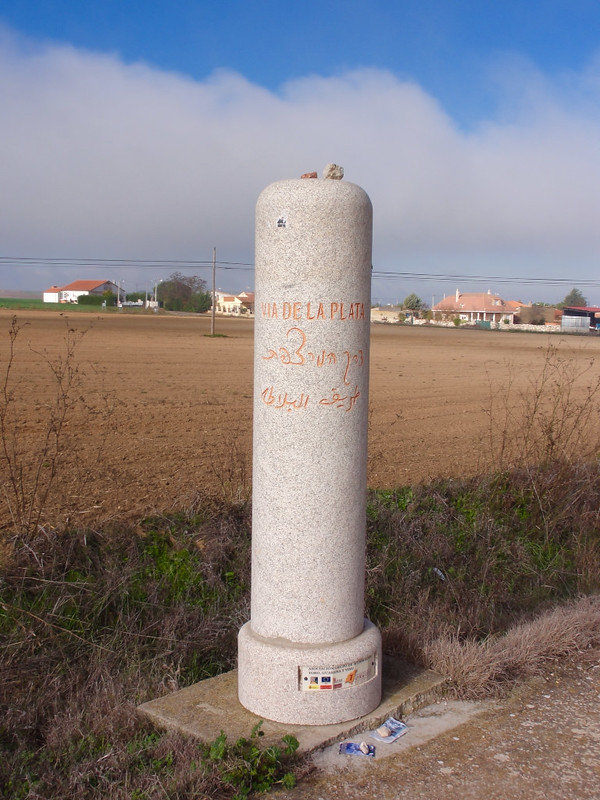 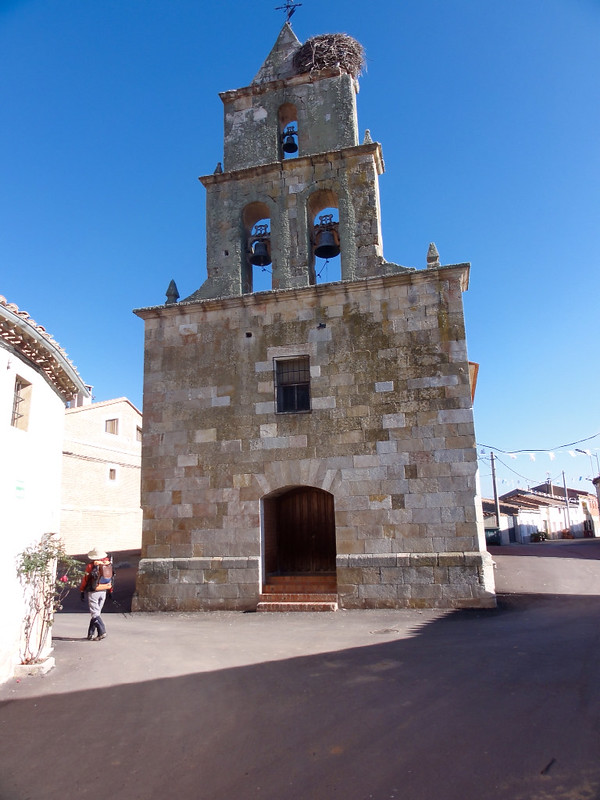