Today’s forecast was pretty much the same as yesterday’s so we opted for a taxi to the town of Ribaforada 11.2 K from Tudela. This jump gave us a much more pilgrim friendly day’s walk at 24.8 K. Our taxi dropped us off at the rail line (big surprise), and we pushed off at 9:30 with the sun in our eyes and a gusty wind at our backs. We could see far down the track to a windmill farm that was our goal for the moment. Crunch…crunch…crunch…countless steps along a gravel path that conjured infinity. As I have mentioned before Robin and I don’t get too weird with these long straight stages. It really does provide time for busy minds to wind down. The only excitement was an occasional passing train heading east to Zaragoza or westbound to Logroño. The terrain was flat (very flat) offering views of orderly fields, and distant mesas. The trail itself was a service road, paralleling the rail line, for much of the morning until it wasn’t. At this point we hugged the rail line, pounded through some scrub brush, scrambled along some rock ballast, and eventually saw another service road that allowed us to resume our crunch…crunch…crunch eastwards towards Gallur. About halfway we passed through the agricultural towns of Cortes and Mallén. In these towns the streets are busy with John Deere tractors rather than BMW’s. We learned to listen for the tractors, and hug the walls as tall as a man tires rolled closely by. Cortes did offer a nice 12th century castle (small but interesting). We went inside as the gate was open but it was just a courtyard with no access to the castle tower. We pushed on. As we cleared Mallén, only 3 K from Cortes, the scenery slowly improved. We eventually found ourselves walking along a beautiful gravel path/road that bordered a well constructed irrigation canal. We walked the bank of this canal, buffeted by strong tail winds, all the way to Gallur where we arrived at 2:45.

As we had not been able to find lodging in Gallur we booked a small hotel in Taustes 5 K to the north of Gallur. As we shuffled into Gallur trying to find a landmark which we could give to our hotelier, who was going to pick us up, we spotted a hotel/restaurant, El Colono, in a street just below us. This hotel had been shown as booked full when we did a booking.com search. We coaxed our now stiff legs down a flight of concrete stairs and entered the warm dining room of El Colono. We were uncertain about dining in Taustes so we decided to eat here and then call our ride. We had a nice meal and as we were finishing the owner started inquiring if we needed a room ad she had vacancies. We explained that booking.com had shown her hotel as full for today so we booked elsewhere. She seemed to understand and was quite cordial. In fact she offered to call our host in Taustes and arrange our pick up, which see did. As it turns out El Colono would have been much more convenient stop (and I would recommend it), but other arrangements had been made. Our host for the night, Manolo, and his son picked us up at El Colono, and whisked us away to Taustes. They were both very kind and solicitous. Manolo gave us a swing through the town before pulling up to his hotel. It is a nice place, simple but nice. However, it feels a bit empty as we are the only guests. But, the heat is on and Monolo says he will be back to serve breakfast at 7:30, after which he will drive us back to Gallur so we can pick up the Camino once again. Robin and I have settled in for the night, and look forward to good night’s sleep. It is strange, but we seem to feel more tired at the end of a day of walking on the flat compared to the same distance in the mountains. Not sure why, but there it is. Time for some sleep. Buenas noches. 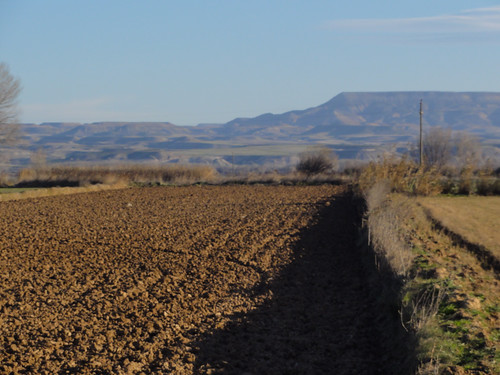 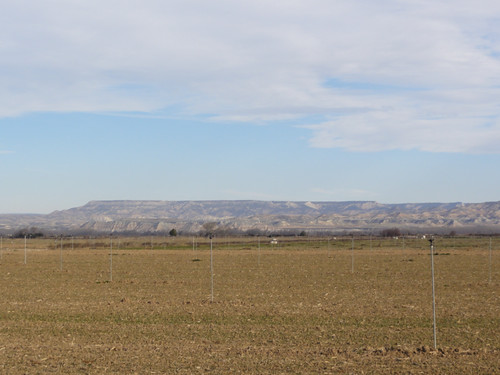 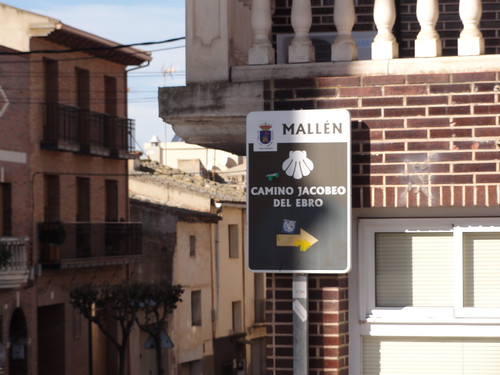 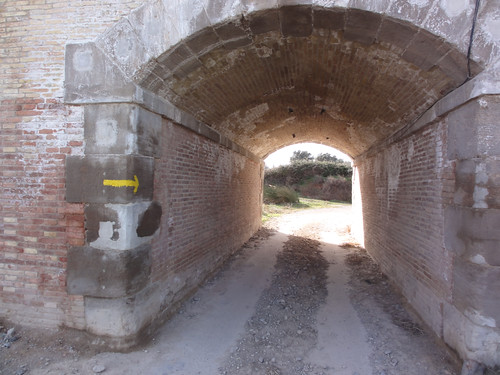 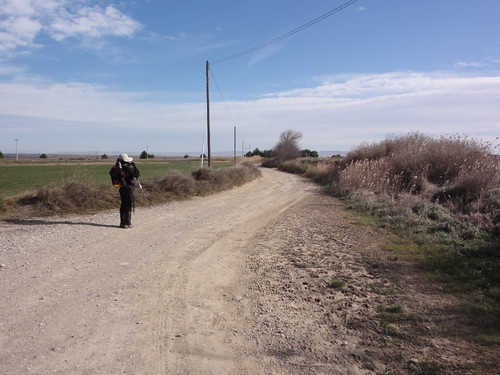 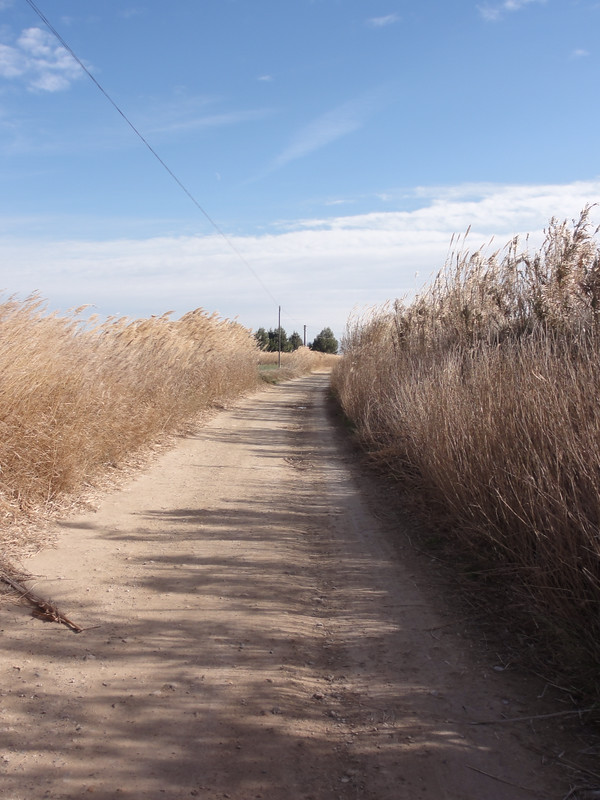 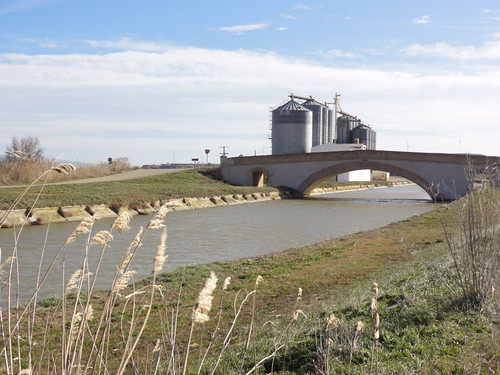 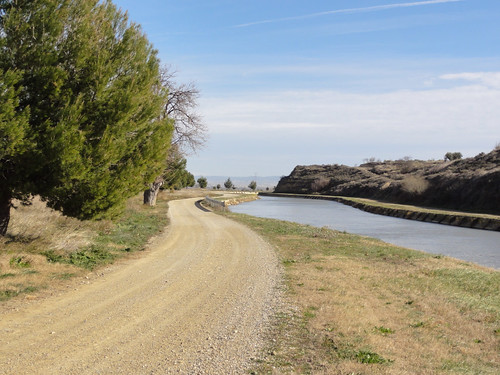